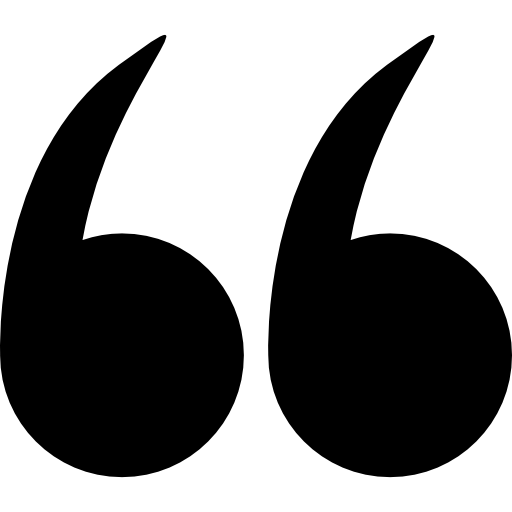 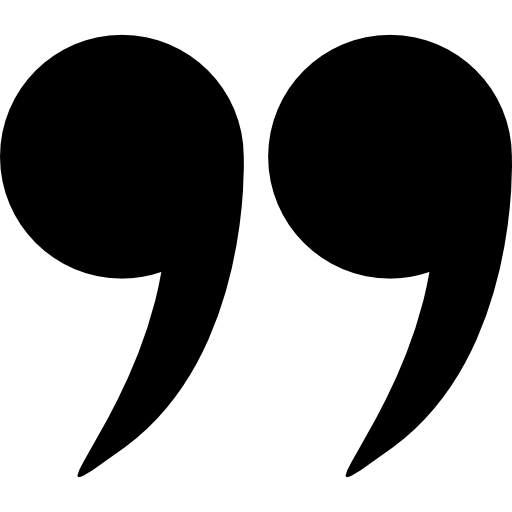 If you’re looking for Brazil’s home of rhythm and soul, Salvador is the place to go. Wild festivals and capoeira circles burst to life every night in colorful neighborhood plazas, while the delicious scent of freshly-cooked acarajé fills the evening air. Salvador is also home to the wildest Carnival 24/7 street party that hosts the most famous artists in Brazil.

Salvador da Bahia has an energy and unadorned beauty that few cities can match. Once the magnificent capital of Portugal’s New World colony, today Salvador is the pulsating heart of the country’s Afro-Brazilian community. Its brilliantly hued center is a living museum of 17th- and 18th-century architecture and gold-laden churches. In the entire old town, called Pelourinho ,wild festivals happen almost daily, with drum corps pounding out rhythms against the backdrop of colonial buildings  . Elsewhere in town, a different spirit flows as crowds of religious adherents celebrate and reconnect with African gods at Candomblé ceremonies. In fact, there’s no other place in the world where the culture of those brought as slaves from Africa has been preserved as it has been in Salvador – from music and religion to food, dance and martial-arts traditions. Aside from the many attractions within Salvador, a gorgeous coastline lies right outside the city – a suitable introduction to the tropical splendor of Bahia.

"...thank you to tailor travel for showing us the fascinating afro brazilian culture of salvador. the old city was an amazing experience of cuisine ,music and dance..."